The second pilot of the FASTER project took place on 27th January in Moncalieri (near Turin, Italy), in an area affected by floods in 2016. The pilot was organised by the Civil Protection of Piedmont region and tools developed by INOV were demonstrated.

The three tools involved in this flood pilot, which received positive evaluation by the users, were:

The FASTER project aims to develop tools to support rescuers in catastrophes. The aim is to improve performance and raise awareness among rescuers about the environment around them, as well as inform decision makers about the situation at the intervention site. The tools work in an integrated ecosystem that includes a local and remote control centre and several sensors for collecting relevant data. The tools developed are demonstrated in pilots that cover situations of earthquakes, floods and terrorist attacks on buildings. 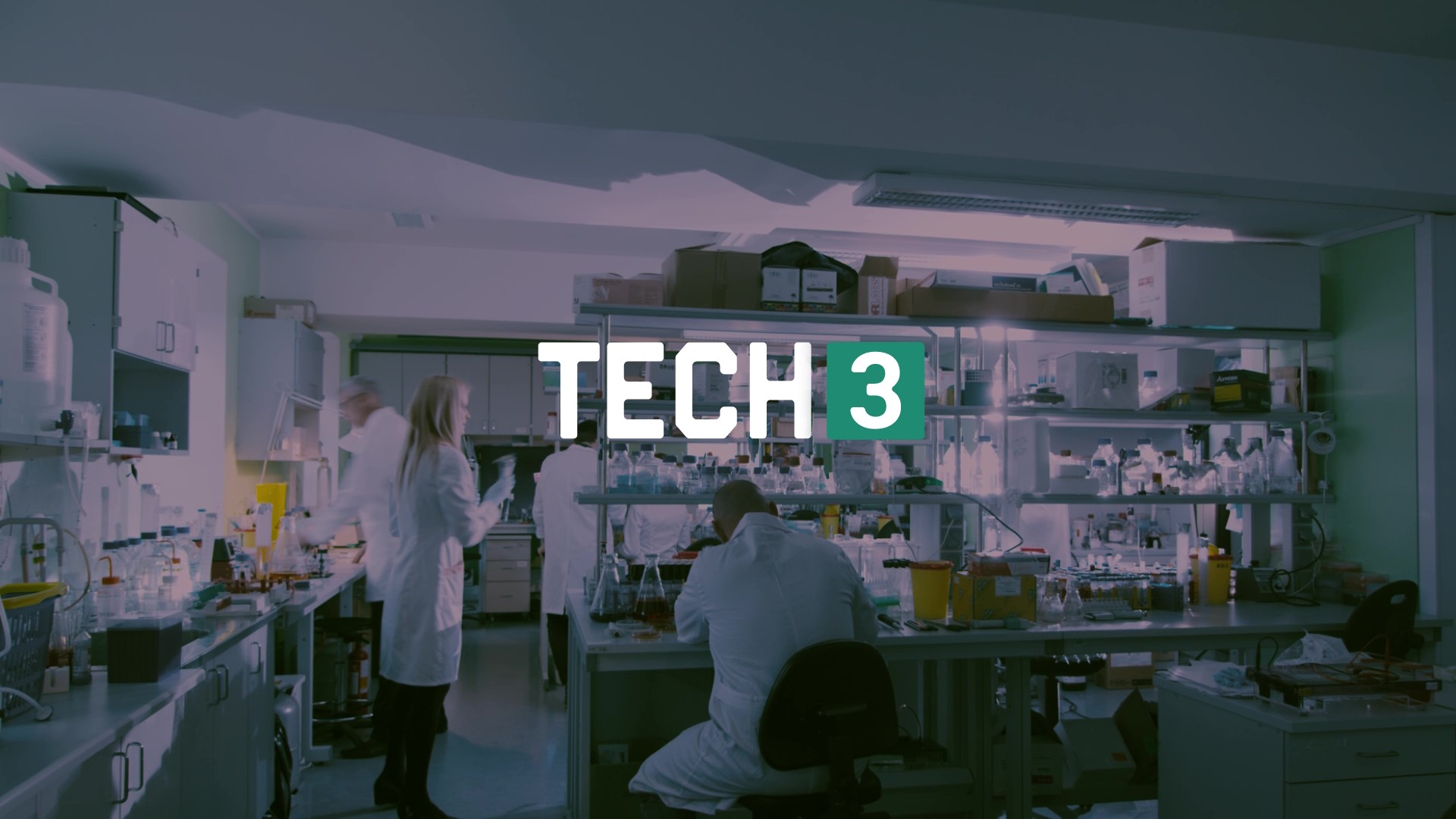 The award ceremony for the 1st Prémio Vencer o Adamastor is scheduled to take place on February 1st at 3pm at the Instituto Superior Técnico. The ceremony will be presided over by the honourable President of the Portuguese Republic, and a diploma and the prize of...
Read More

Nelson Escravana, director of the area of Cybersecurity at INOV, is highlighted in the 25th edition of BOW - Business On the Way magazine of AEP - Associação Empresarial de Portugal, dedicated to the topic "Cybersecurity and the challenges in the context of...
Read More

IEEE@HOME Blockchain Series. Evolving to a DAO: How can we make successful DAOs?

Another session of the IEEE@Home Blockchain Series 2022 will be held on 28 October at 15:00. Nikhil Varma, Associate Professor at Ramapo College (New Jersey), is the session leader onEvolving to a DAO: How can we make successful DAOs? The event is free of charge,...
Read More

Project WAKE-UP 4.0 launches the series SMART Talks about entrepreneurship in Industry 4.0 and competence for development of business ideas. The podcasts (in Portuguese) are made available in the project's website: SMART Logistics: supply chain tracking - José...
Read More

INOV and Portuguese Navy in collaboration in EFFECTOR

INOV participated in Caminho da Inovação 2022, an event organized by Águas do Tejo Atlântico on October 4, where researchers Professor Augusto Casaca and Professor Serafim Nunes presented the results of the work done with AdTA. In the exhibition, the researchers made...
Read More

INOV organises in October 11th a workshop within Fish2Fork project, with the participation of researchers from ISCTE and Molde University, and national companies. Access the agenda. The event is free, subject to registration.
Read More

INOV is a Centre for Technology and Innovation