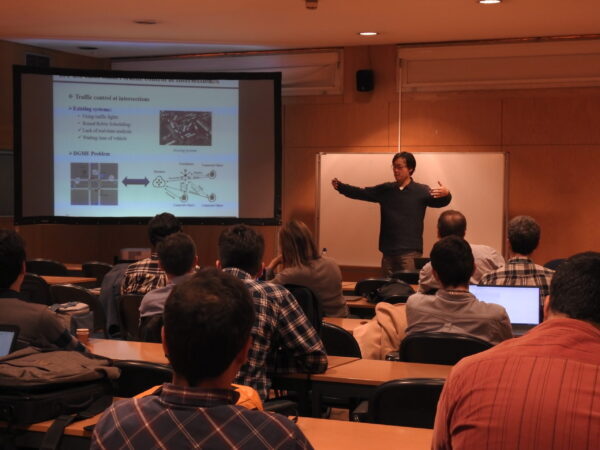 Experts in the area of ​​Internet of Things (IoT) and Data Science from the University of Pisa and the University of Ghung-Ang visited INOV last week, as part of the institute’s internationalisation programme and its support for the organisation of the ISTAR-ISCTE Winter School – IoT and Blockchain for Smart Cities.

During the winter school, INOV promoted the session Intelligent Systems Talks, on 5th February, in which professors Jason J. Jung, Stefano Chessa and Alexander Kocian presented topics such as computational negotiation in IoT environments and the relation between sensors, IoT and machine learning.

On 4th February, Professor Augusto Casaca, researcher at INOV, also participated in the panel IoT and Blockchain for Smart Cities. 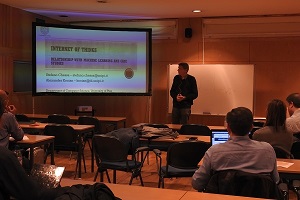 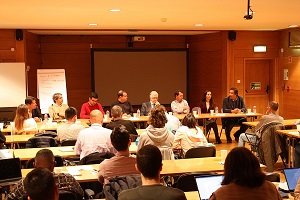 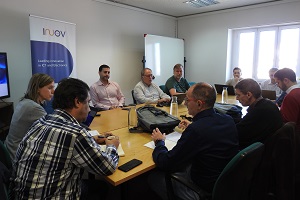 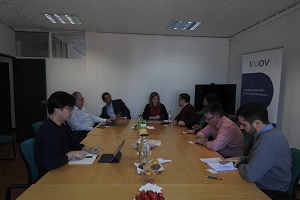